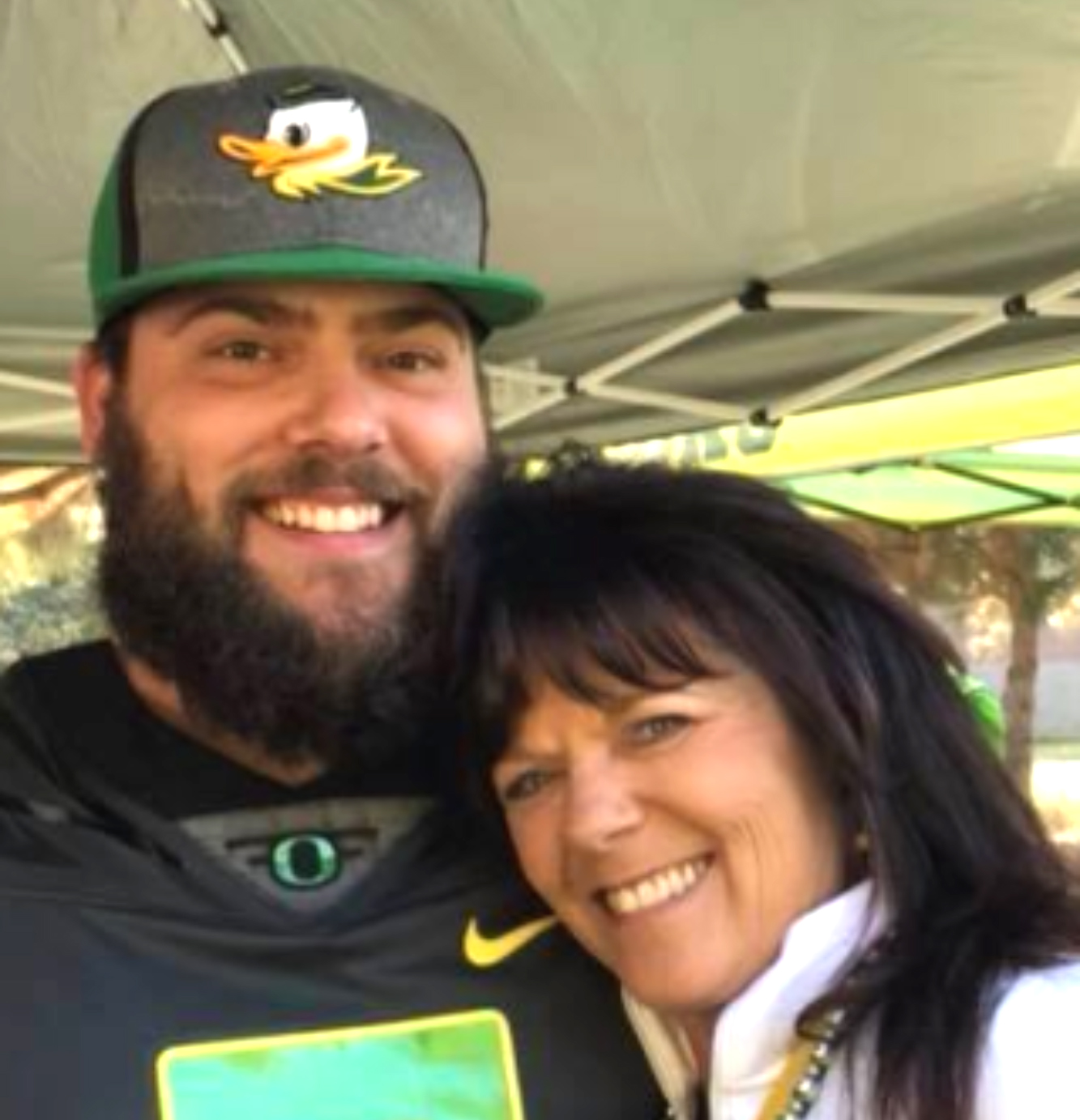 A Last Chance for Her Son

Home » News » A Last Chance for Her Son 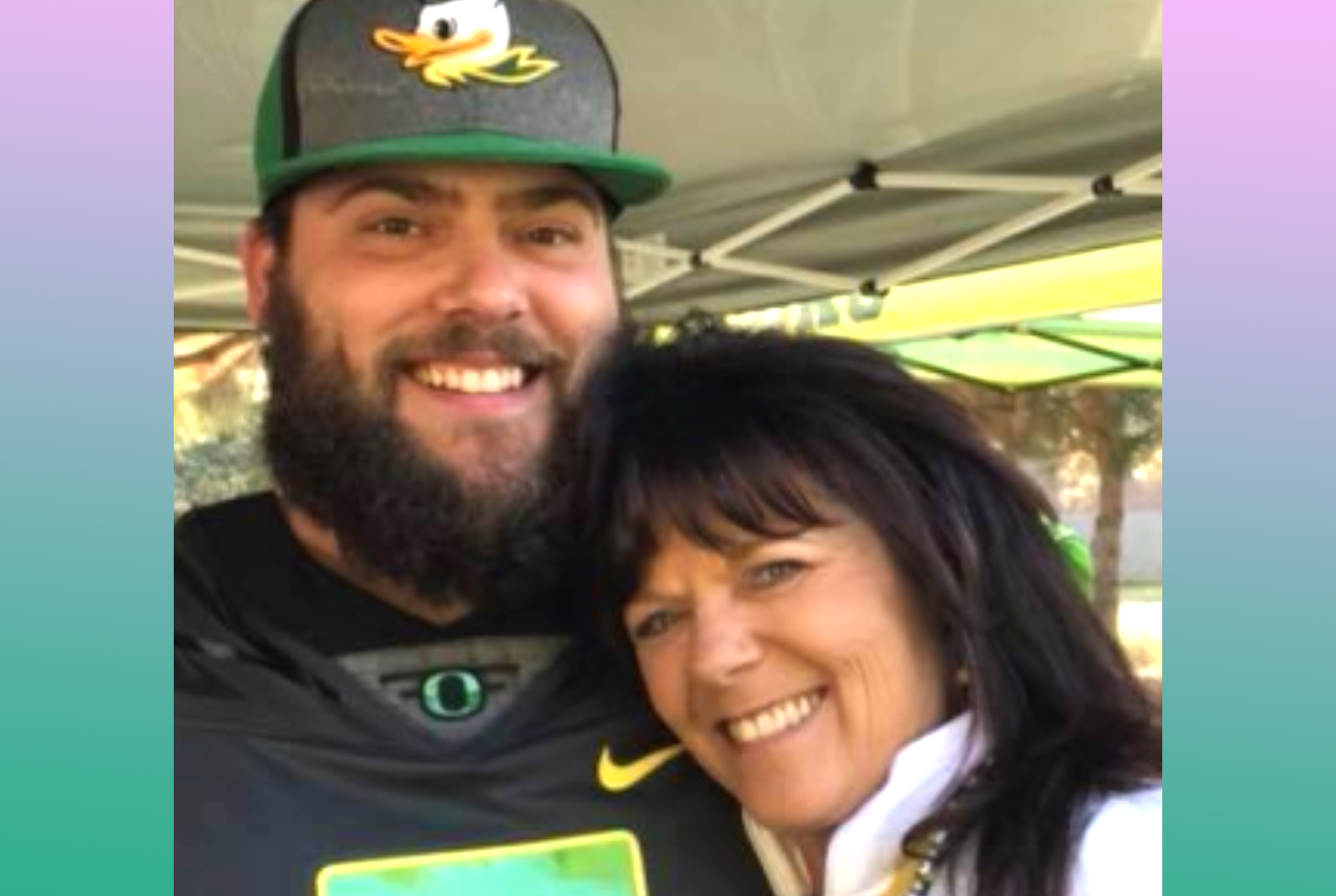 Kelly Pranitis’s son, Justin, came to Blanchet House and Farm in a time of need. He was struggling with a heroin addiction that led him to live on the streets. Their family couldn’t afford an expensive detox program that insurance wouldn’t cover, so they were grateful to find a free program for Justin to work on getting his life back. We spoke with Kelly over email about her and Justin’s experience with our residential programs.

Where was Justin living before coming to Blanchet Farm? He was living homeless in Medford, then he went to the DePaul House in Portland.

Did Justin seek help from other places prior to coming to Blanchet Farm? He went to Jackson County Health and was on Suboxone. Then he went to OnTrac for approximately two months, then relapsed.

What do you think was special about Blanchet Farm that helped Justin get better? He was away from friends and influences. The program taught him self worth and the counseling program was a huge help. 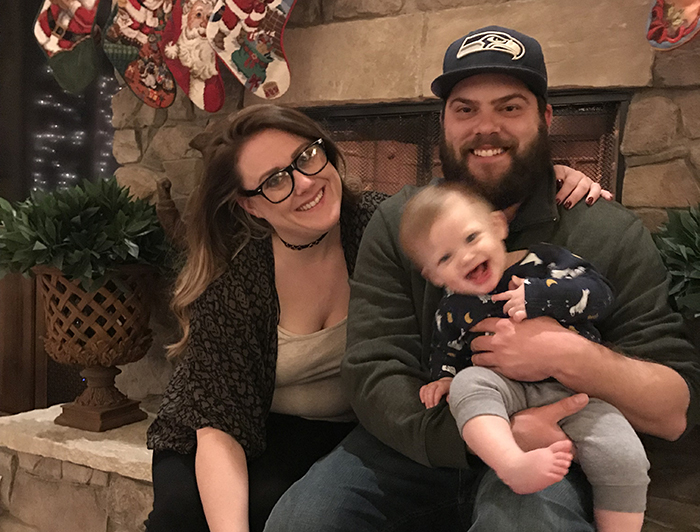 Would Justin have been able to receive help from another organization? He tried and insurance would only cover so much of the expense until the funds ran out.

Were you able to talk with Justin while he was staying at Blanchet Farm? I was able to visit him and I was so pleased by his enthusiasm and his will to get healthy again.

What did Justin tell you about the Blanchet Farm program? He said it was hard work at the farm, but he did enjoy the staff and the support. He did say the Blanchet House made him realize just how bad life was for those on the street.  He would see people laying on the streets with needles and crack pipes outside his bedroom window.  If he was going to relapse, the House is where it would have happened because he was surrounded by drugs.

What would you like mom’s to know about Blanchet House and Farm? I want moms to know to never give up and that the Blanchet Farm was the best decision we had ever made in Justin’s recovery. We had tried medical treatment, counseling, OnTrack, he lived at the Union Gospel Mission and then became homeless.  He had to make the choice to either continue doing the drugs, possibly die or to live a better life and go to Blanchet Farm. The farm is the only thing that helped my son to become the amazing person he is today.  I can’t thank you enough.

Blanchet House & Farm is a nonprofit organization that relies on support from individual donors. We receive no federal or state funding. If you would like to help save lives like Justin’s please consider donating today. $50 will go toward providing case managment to a man trying to rebuild his life. 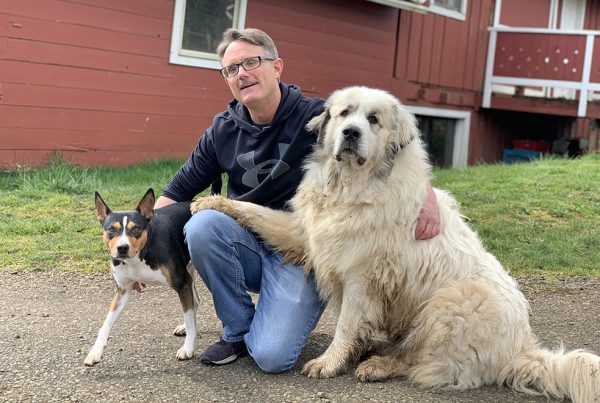 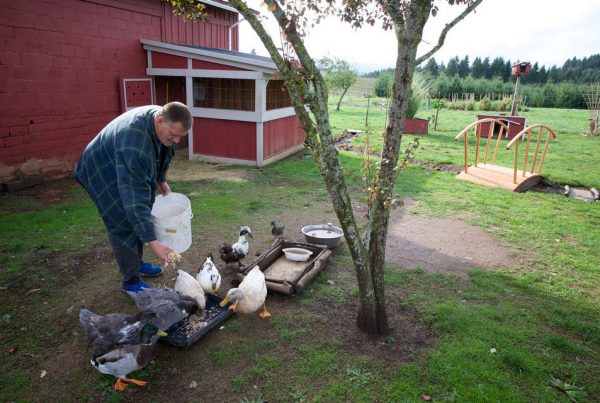 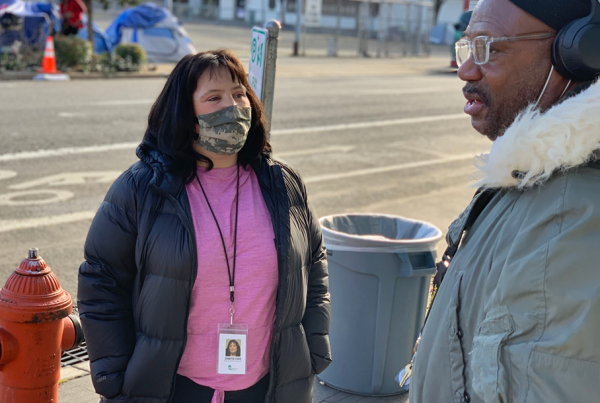