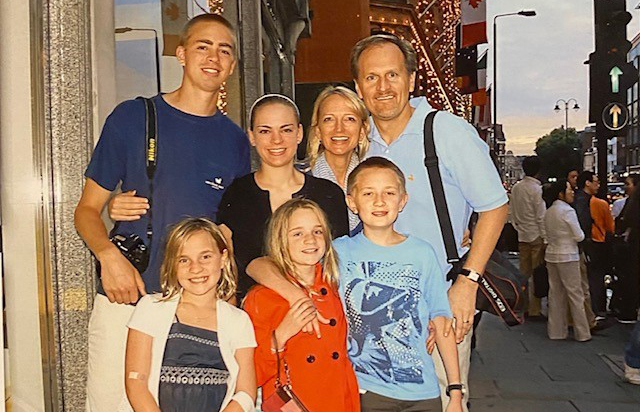 One woman’s generosity continues to change and improve lives at Blanchet House.

When a resident of Blanchet House’s transitional housing program needs money for an urgent one-time expense like dentures, work boots or a plane ticket to see family, they can submit a request to the Clarence Fund.

For years, staff and residents of Blanchet House didn’t know who was fulfilling their financial requests because the fund’s creator wished to remain anonymous.

“I wanted to show my children that one person could make a difference.” -Rhoni Wiswall

In 2015, after a heartbreaking death from pancreatic cancer at age 52, the family of Rhoni Wiswall revealed that she was the founder of the Clarence Fund. Rhoni, a long-time Blanchet House volunteer and behind-the-scenes supporter, was the anonymous angel behind hundreds of good deeds.

“She wanted to help in a way where people maintained their dignity and self-respect. That was a big part of it,” says Mike Wiswall, Rhoni’s husband. “Her family was once down on their luck. She knew the importance of maintaining self-respect. She didn’t want the situation to be focused on her.”

Though Rhoni is no longer physically with us, her spirit, compassion, and generosity live on through the fund.

“I wanted to show my children that one person could make a difference,” Rhoni said on stage at the 2015 Bridge Meadows Gala. She spoke at the event amid chemotherapy treatments. “Let’s build something that outlasts us all.”

Rhoni Wiswall speaking at the Bridge Meadows gala in 2015.

Rhoni never sought public accolades for her generosity and is remembered by her friends as someone who simply wanted to help individuals.

“When you talk about a quiet servant of others, that was her,” says Rich Ulring, a friend of Rhoni’s and Blanchet House board member. “Rhoni is still taking care of others, even after she’s gone.”

Rich remembered past Christmases when Rhoni would wrap and give presents to all of the residents at Blanchet House.

“She was very quiet about the things she did. She was just an amazing woman,” he said.

Rhoni was diagnosed with pancreatic cancer in October 2014.

“The next week she made gift bags for the guys at Blanchet. She wanted to make sure she had the bags packed because she didn’t know how sick she would become,” says Mike.

Like the angel Clarence Odoby in the 1946 movie, It’s a Wonderful Life, Rhoni was a humble helper working to earn her wings. She seemed to know the power and positive effect that a gift can have on someone’s life.

Rhoni raised two children while working her way up at Invesco, an investment management company. She was a self-made woman from a humble background.

“She taught us that we are extremely blessed to be physically and mentally able to help others and be in a loving family,” her son Matt Seguin says.

Matt says that one of the reasons Rhoni was so passionate about the Blanchet House was that she deeply believed in the idea of helping people get back on their feet.  Matt speculates that the Clarence Fund was a way for her to try and help people gain momentum in their path toward recovery.

“’Change the world today,’ she would say when she dropped us off at school,” remembers Carly Seguin, Rhoni’s daughter. 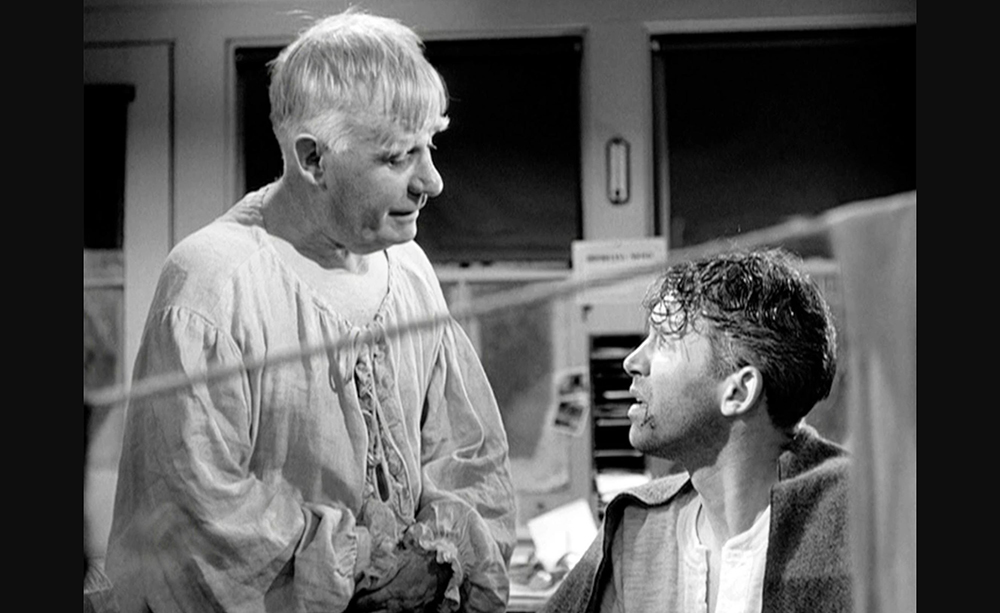 Matt and Carly explain that their mom kept the Clarence Fund a secret by only communicating about the fund with a single Blanchet House employee.  This employee would hear of residents’ needs and then Rhoni would make sure he had the funds to fulfill them.  The fund was his and Rhoni’s secret, as Rhoni never wanted residents to know where the money came from.

“She didn’t want anyone to feel indebted,” Matt says.

Rhoni’s ability to impact Blanchet House residents lives on as the Clarence Fund continues to be supported by anonymous donors.

Recently, a resident of Blanchet House needed help to purchase a laptop so he could finish a college degree.

“With support from the Clarence Fund he was able to enroll in school instead of further delaying his progress,” says Blanchet House Case Manager Kristi Katzke. “Sometimes people need their driver’s license replaced or special work shoes for a new job. These are small but significant items.”

In 2022, Blanchet House observes its 70th year of service to the community. Because of generous supporters like Rhoni, Blanchet House can continue to offer hope for a better life.

Matt says, “although we have been conflicted about revealing the source of the Clarence Fund, we hope our mom’s story can inspire others in unforeseen ways.”

You can make a lasting impact to inspire generations. 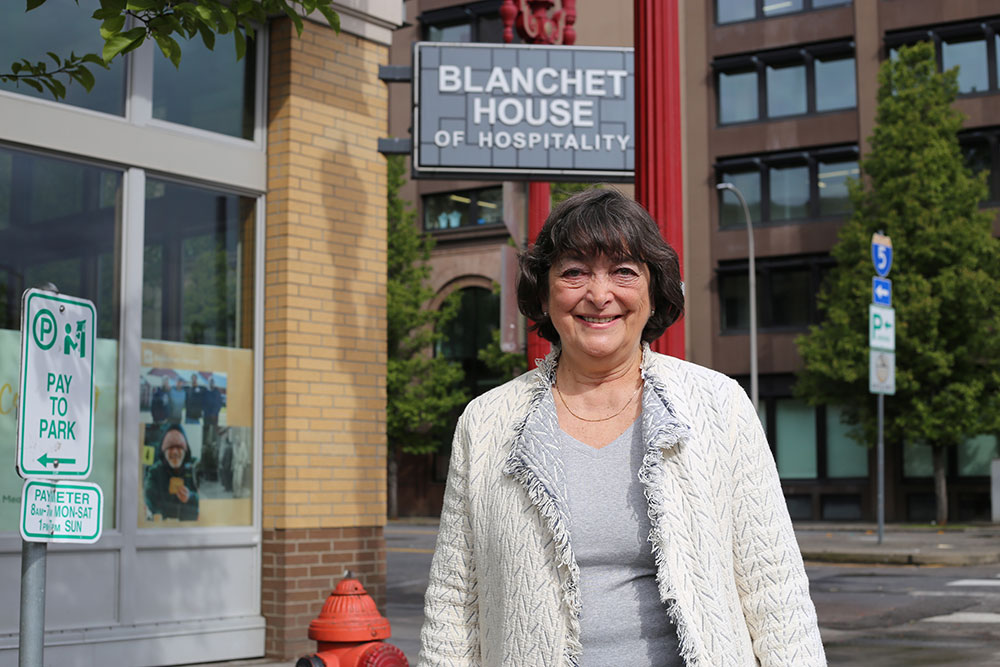