Homelessness nearly killed Chad. After three months on the street in Portland’s Old Town, a brutal fight over a stolen tent landed him in the hospital with staples in his head. With nowhere safe to recuperate, he needed help. Heavy drinking lost him a job and the room he rented.

“I saw that the end result for me was gonna be a 6-foot hole in the earth or an 8 by 10 concrete room. Not places I wanna be,” Chad says.

Chad has struggled with alcoholism since age 14 but always held a job in kitchens and had a place to stay. Sometimes he’d lose a job because he overslept one too many times but he could easily find another. This time, however, COVID-19 caused most restaurants to close or scale back, so he was unable to find work quickly. He stayed at hotels until his money ran out. Now, he found himself sleeping on the sidewalk in downtown Portland sinking deeper into drinking and despair. He sold blood plasma to earn money for alcohol and cigarettes. He waited in line for hot meals, clothes, and to charge his phone at Blanchet House.

“I’m sure that there are many people that may not have families that they can turn to for help. Also for a lot of people, especially if they’re going through addiction, it could be that their family reached a point where they’ve tried and said enough is enough. Boom. Sorry but we’re giving you an ultimatum,” he says. “You can’t force somebody to do something they don’t want to do because you are only creating a worse problem at the end of the day.” 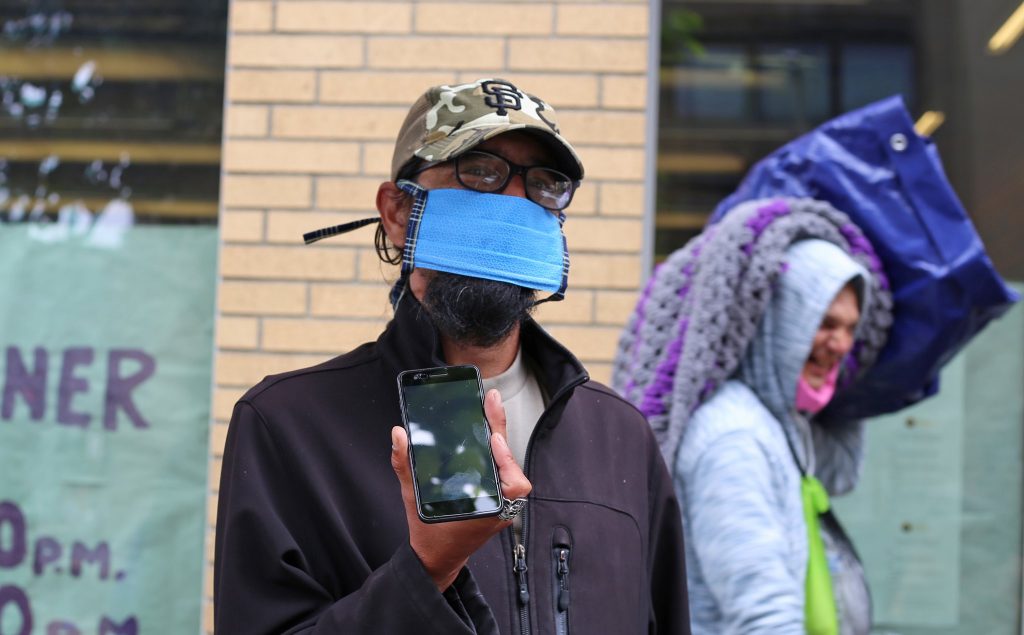 Before Chad came to stay at Blanchet House he was a regular meal and phone charger guest.

In order to make a permanent life change for the better, he would need long-term supportive and sober housing. People with addiction trying to escape homelessness need help with everything from paperwork for medical care to navigating affordable housing waitlists. It’s not easy to do alone. You need guidance from professionals.

“Utilizing Blanchet’s services I got to know some of the guys working here,” Chad recalls from the community room. “They told me about the housing program but I needed to sober up. After the hospital, I took myself up to DePaul, checked in, did 60 days inpatient rehab program, and then got a referral here.”

Six percent of Americans, including Chad, suffer from alcohol use disorder, the medical term for what’s more commonly known as alcoholism — a brain disease characterized by the inability to stop or control alcohol use regardless of negative outcomes. While each person’s story of becoming addicted to alcohol is unique, everyone who becomes addicted shares a common condition that makes quitting no longer a matter of self-will. Medical intervention is needed. Withdrawal from alcohol dependency can be deadly and cause delirium tremens (DTs), a life-threatening psychotic state driven by confusion, rapid heartbeat, and seizures that require medical attention.

Now safely living inside Blanchet House, Chad works as a cook helping to serve houseless guests who are where he once was just a few months ago. He’s working hard to build a healthy and stable life with the help of peer support and case management.

“As far as people looking to get out of their homelessness situation, whether they’re dealing with addiction or just struggling to find affordable housing, Blanchet House is a great program,” he says. “It’s been over 100 days since I’ve had a drink. I can’t say it’s been easy. I take it one day at a time and utilize the services here so I can get back on track.”

“Staying here, being clean,” says Chad. “I don’t wake up with a hangover in the mornings.” 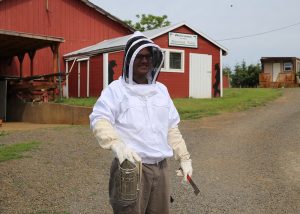 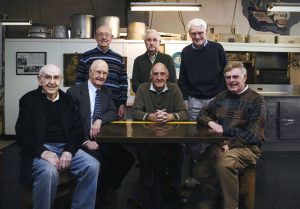